Notify me when is back in stock
Leave your email address and we will send you an email when this product is back in stock.
Home Bicycle Handlebar Smartphone Mobile Phone Navi Bag Holder Rain Cover 360°
BackBack
Back 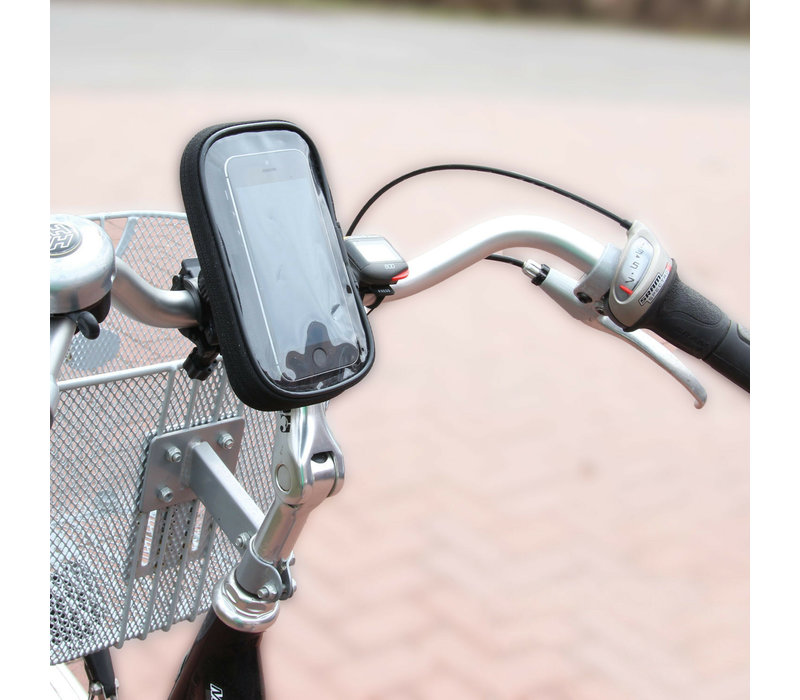 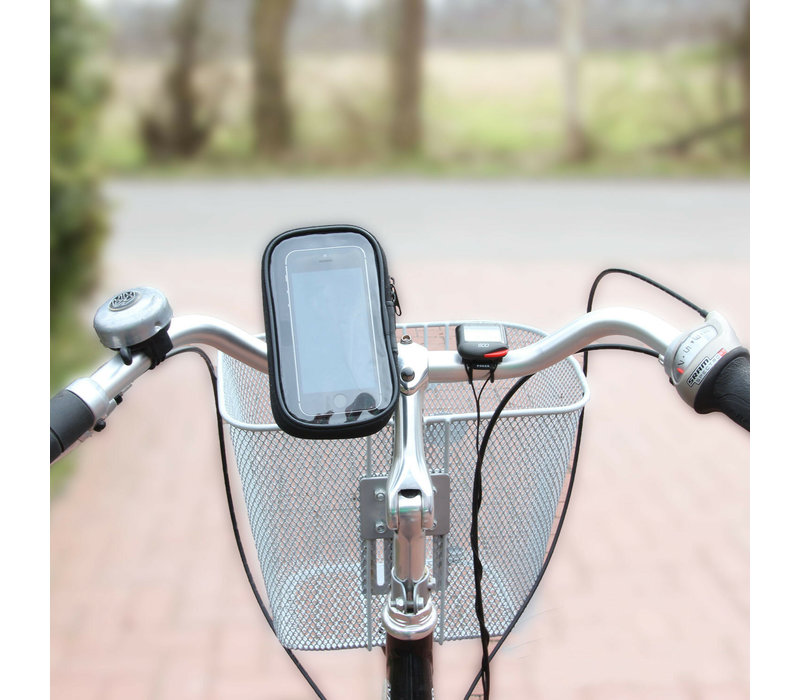 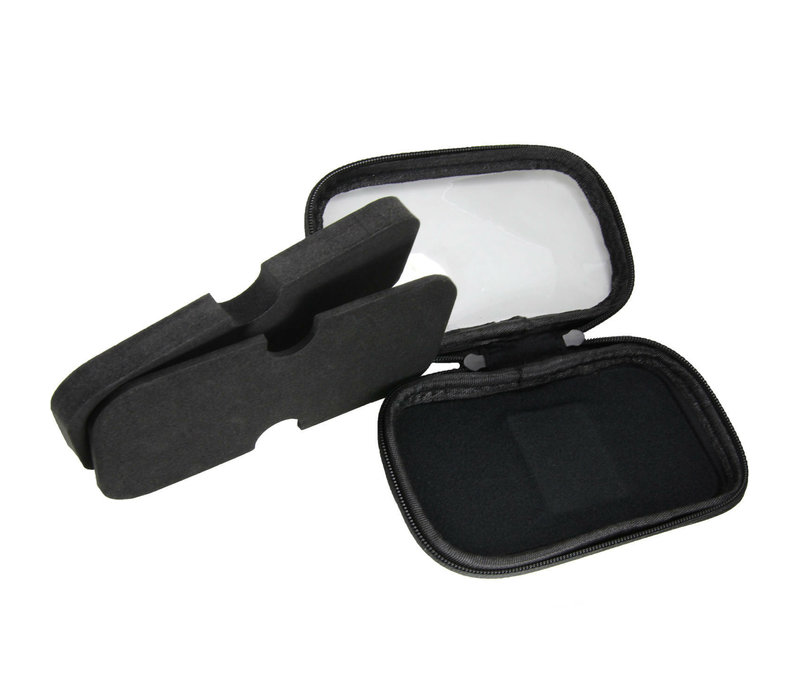 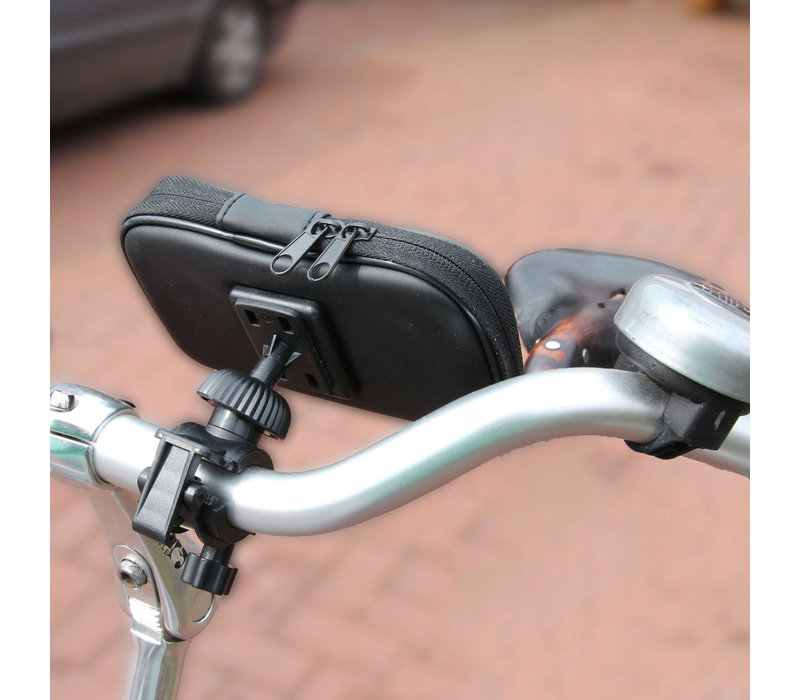 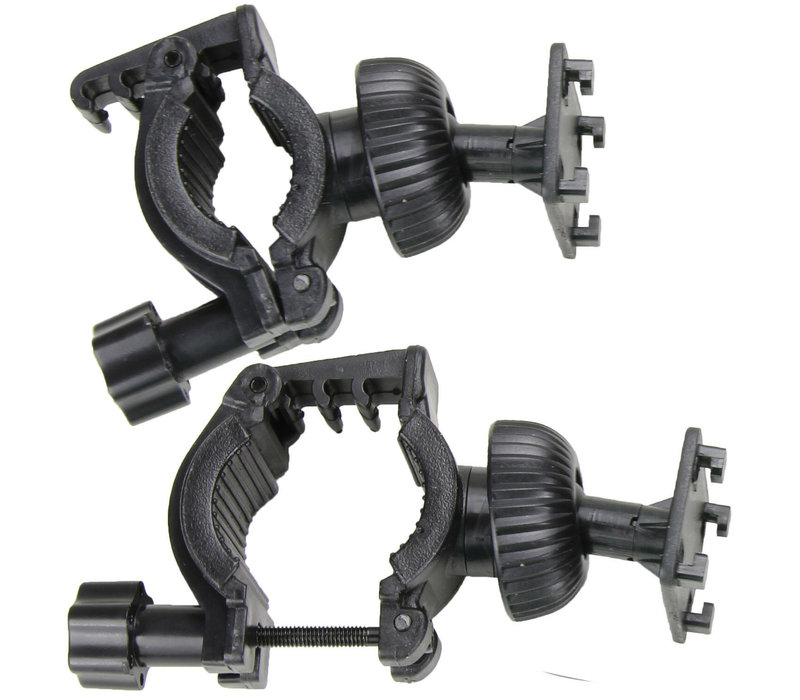 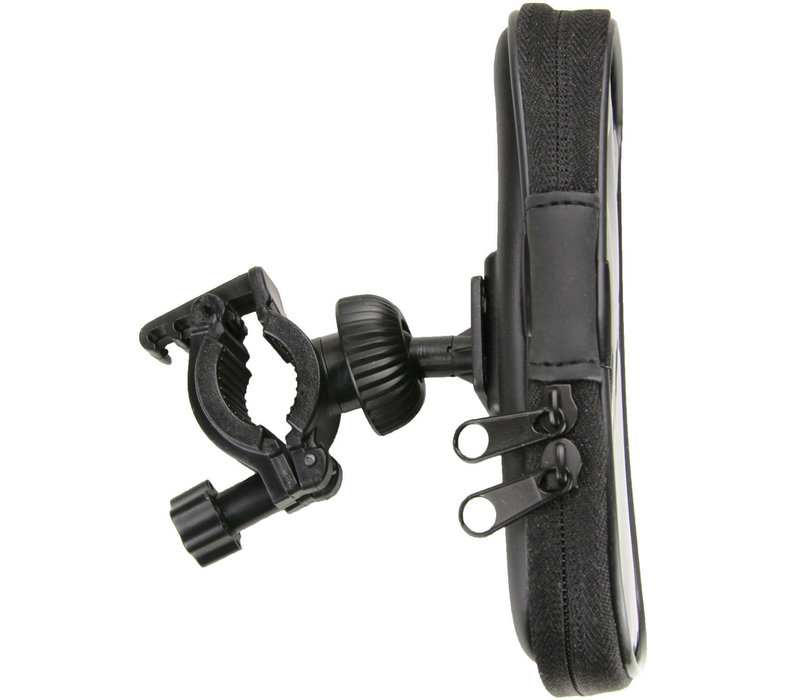 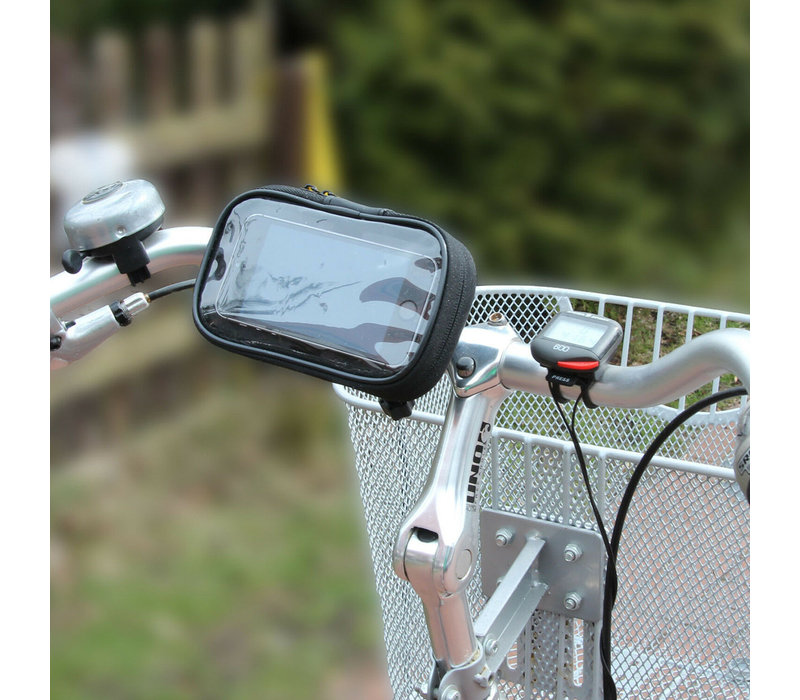 With this handlebar mount, you always have your smartphone, mobile phone or sat nav in view when you're on the move.
For example, you can comfortably play music on your mobile phone and operate it at any time.
It is also ideal if you use your smartphone as a navigation system.

Technical data:
easy to attach to the handlebars with an adjustable clamp
easy and fast insertion of the smartphone through zipper
Mobile phone does not have to be removed from the cover
different inserts for different thicknesses of mobile phones
for handlebar diameters from 14mm to 36mm
for phones up to 70x145mm
holder can be rotated 360°, swivelled 90
Touchscreen operation also possible in the cover without problems
Cover also serves as weather protection
maximum width of the device: 10,5cm
minimum width of the device: 4,5cm